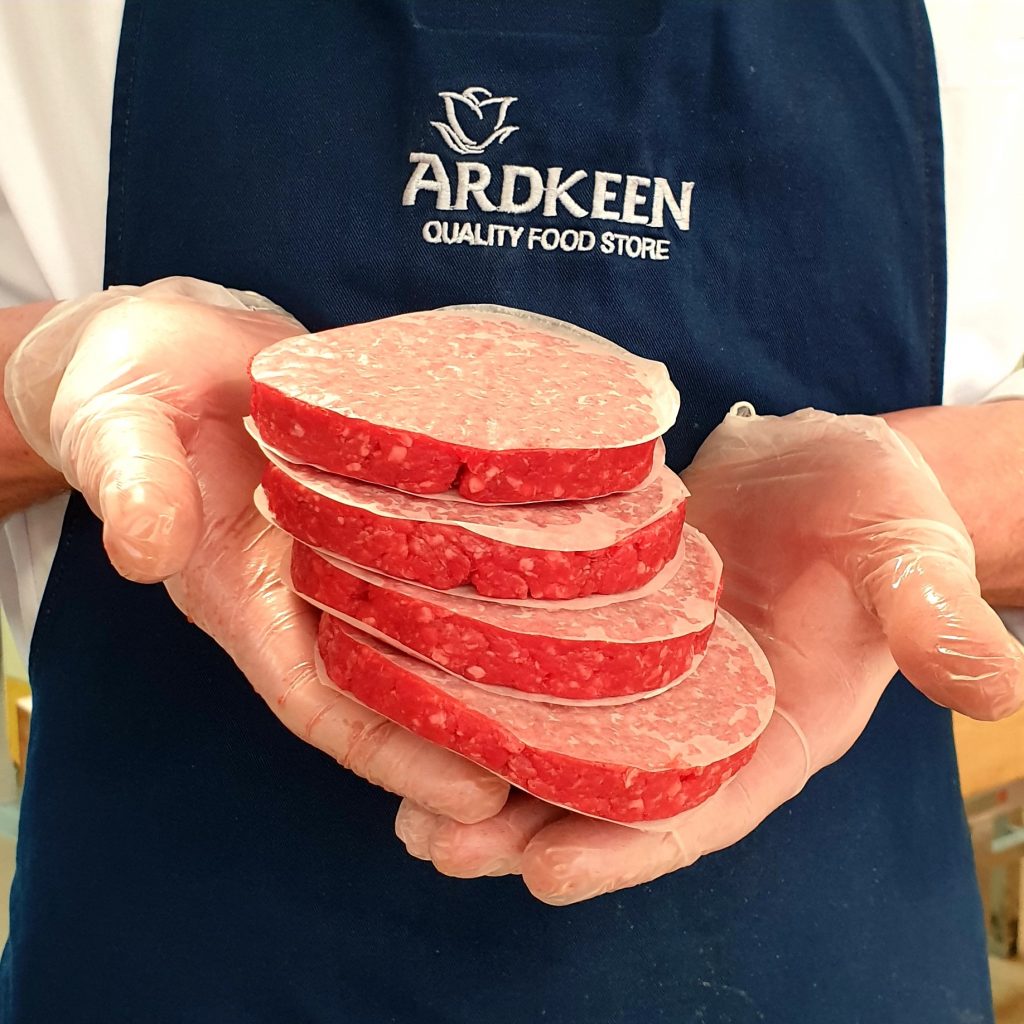 The amazing Ardkeen Store story began back in 1967 when Robert and Pamela Jephson opened a Grocery Store, with a few Esso petrol pumps outside - an idea that was actually ahead of its time. Their initial idea was to give the local community (which wasn’t anywhere near the vibrant village it is today) everything that they needed, and more.

Today, Ardkeen Quality Food Store is run by their son, Colin, who carries on their tradition in a much evolved retail climate. Colin was only a whippersnapper in those early days, but he remembers them only too well.

“The shop always seemed to be expanding in some way,” Colin remembers. “As kids we had our daily duties and it seemed that most Saturdays were spent pushing wheelbarrows around with some cement for the newest floor that was being built.”

Ardkeen Superstores, as it was known, was a busy little hub, servicing Ardkeen General Hospital and the many people that passed through from their homes in East Waterford.

The biggest expansion of all came in 1997, when the premises that we know and love today, first opened its doors. The building may have been new, but the ethos of selling quality food, much of it locally produced, was one that was born in those early days.

“We’ve always had connections with local producers because it’s been a way of providing something different and more importantly, better,” Colin said. “Waterford has some extraordinary food producers and even the ones that are just working out of their kitchens, selling small batches, the quality is always better than something produced in a factory.”

“We really expedited our relationship with local producers when the competition moved in - Tesco, Aldi etc,” Colin said. “When they opened, our sales took a hit and we needed to focus on the long term viability of the store.”

The Jephsons decided to play to their strengths and focus on quality, and the continued emphasis on small scale producers.

“That’s something that has made our product range distinctive,” he said. “One of the best ways of delivering guaranteed quality to our customers is to stock the produce of food artisans, most of them based locally here in Waterford.”

That loyalty to quality has made Ardkeen Store one of the most unique grocery stores in the country and a true gem that the people of Waterford are extremely proud to have on their doorstep.