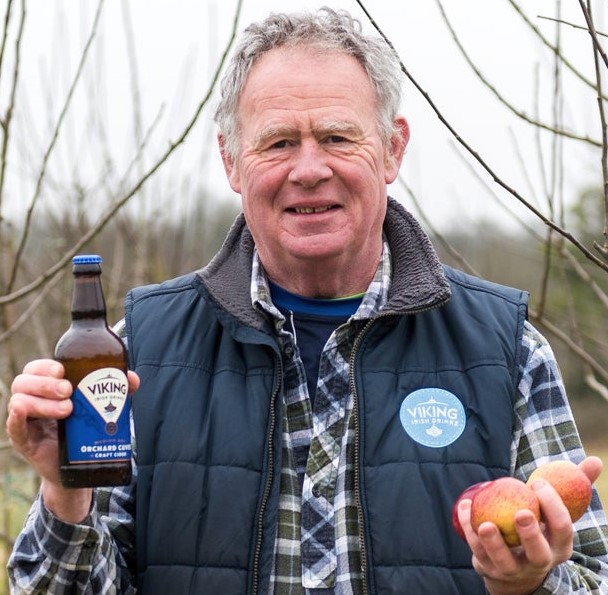 Having researched vineyards in the UK, in 2008, we saw that some smaller sites had a second produce which was mostly growing of cider apples, we developed a similar approach and planted a cider apple orchard alongside our small vineyard.

The cider selection is growing, our medium dry traditional cider is proving to be a great hit with patrons who like a low calorie gluten free natural cider and our new and maybe Ireland’s only Hop flavoured cider (Hop-It) a unique cider for the lovers of a hop flavour but coeliac friendly. Our Season Harvest Blush is available now and this year’s flavour is wild blackberry.