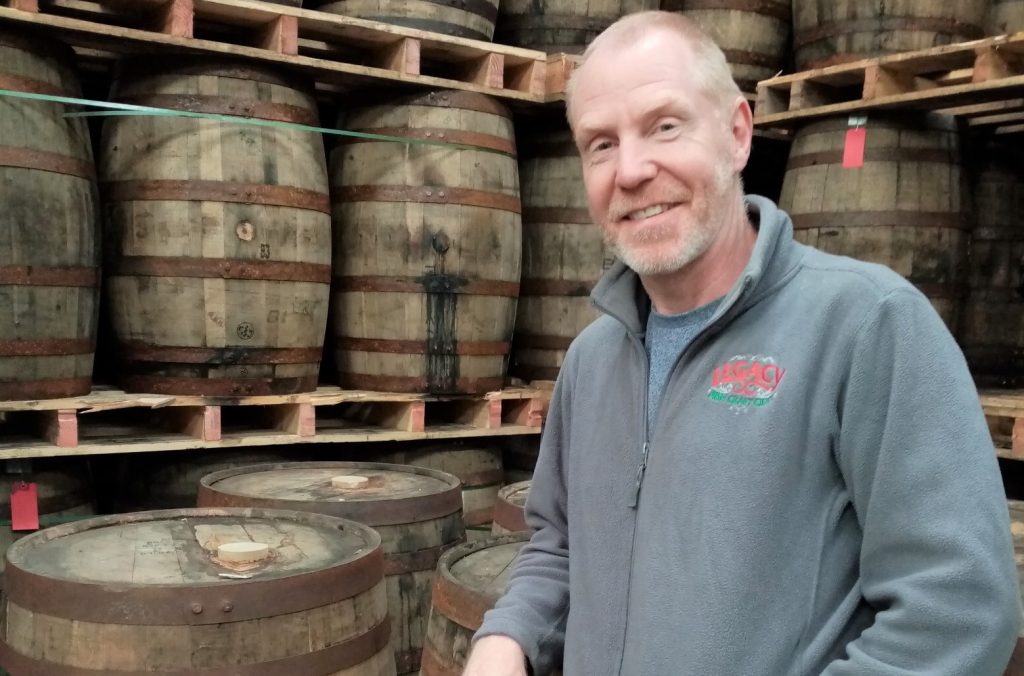 Dungarvan based Legacy Irish Cider has been producing award-winning drinks since 2015, when owner Liam McDonnell decided to launch his cider following two generations of apple farming.

The core range now includes the Legacy range in Medium, Dry and Mulled Cider. Along with being available in hotels, bars and restaurants, Liam has a solid retail base that has recently been bolstered with Dunnes and Tesco now stocking the cider. 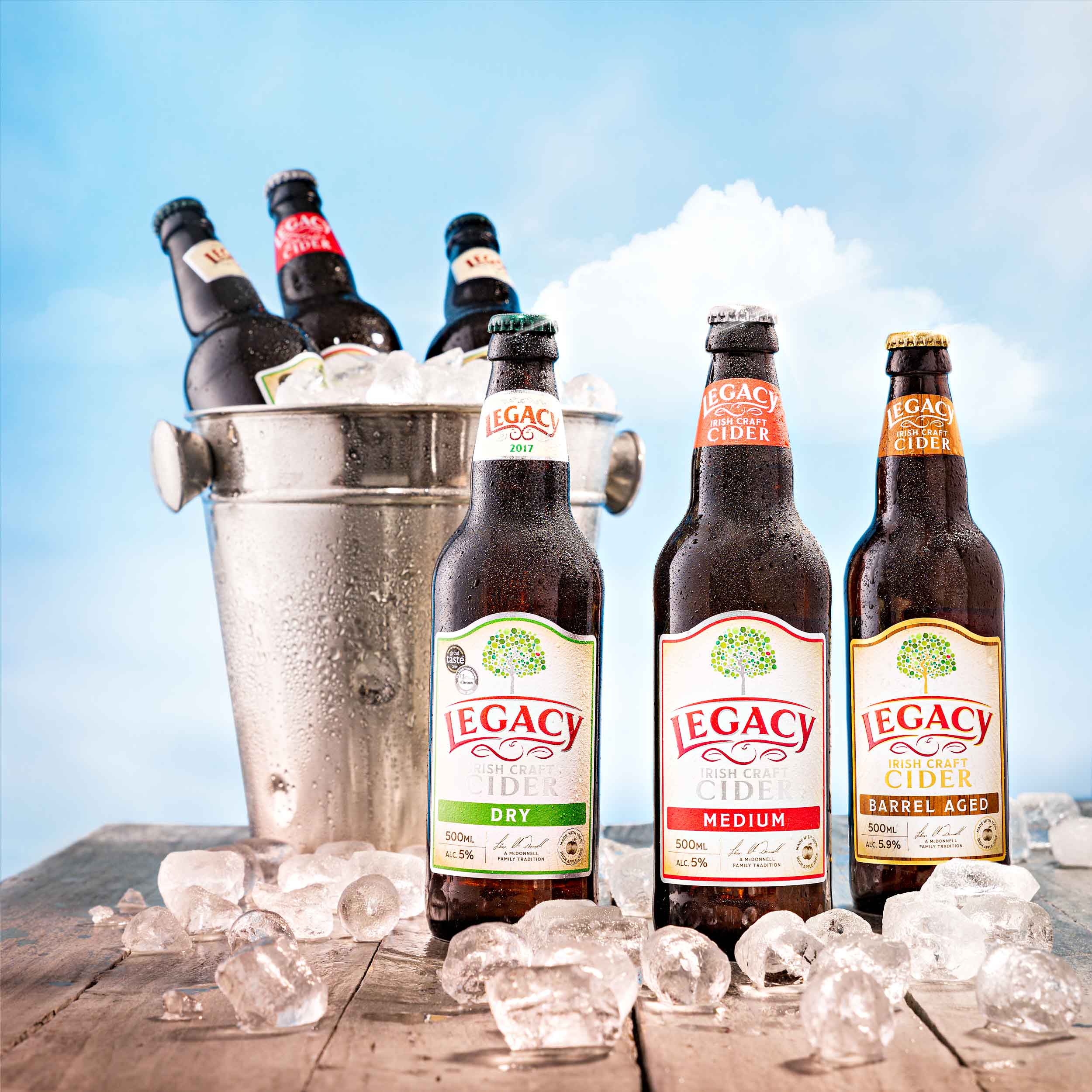 The company is now looking to build on this success by developing limited edition ciders in a barrel aged series to offer a unique flavour experience and meet customer interest. Liam explained: “We’re always looking to innovate and bring customers the very best in craft ciders. We’re aware that the market is asking for high-end ciders, one’s that stand out from the rest that offer a different flavour profile. So we’re currently developing a range to meet the demand and trialling different flavour combinations.”

The company has already launched a barrel aged cider in 2021, which has received positive reviews from cider enthusiasts.

The barrel aged ciders currently in development use barrels or casks in varying types and ages of wood. 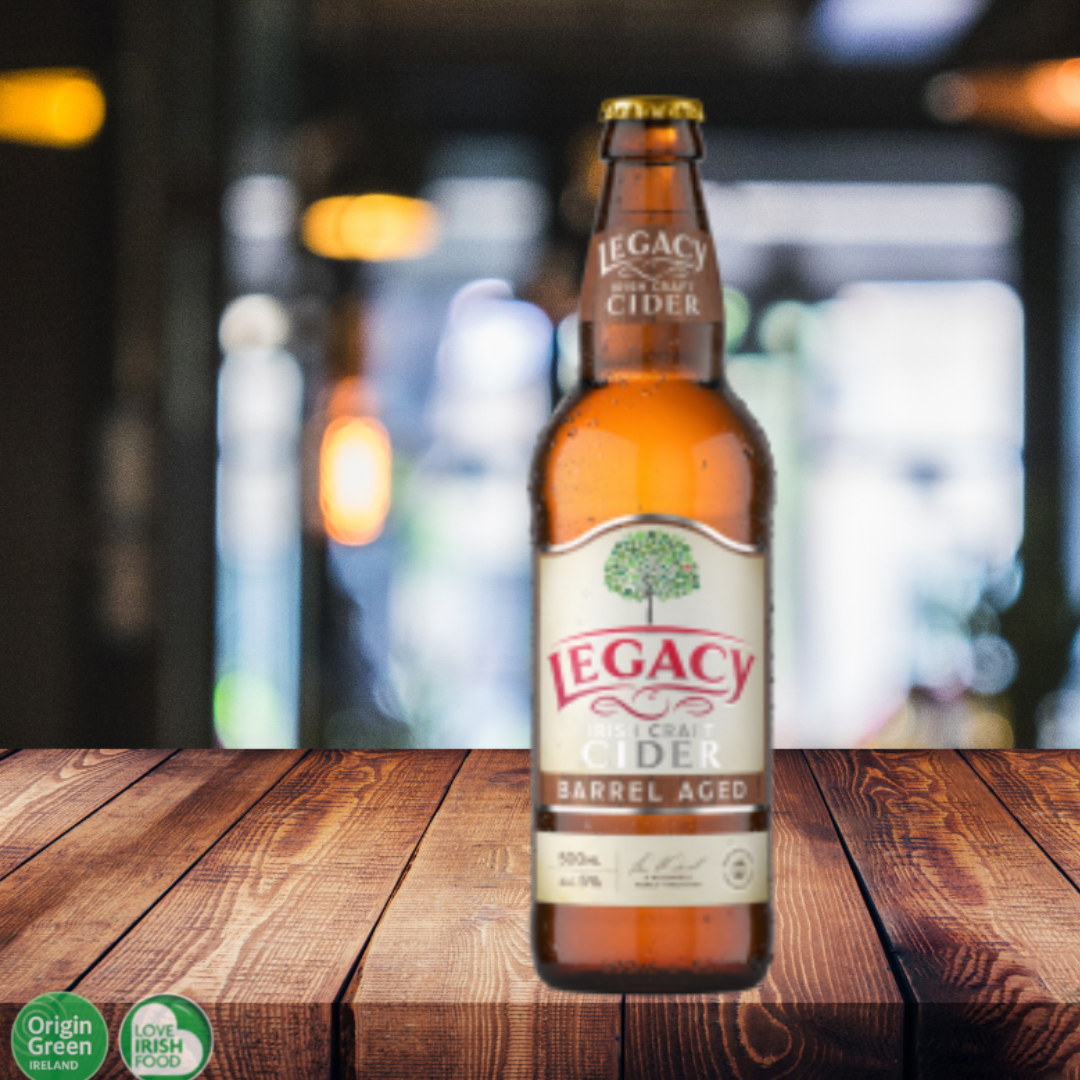 But it’s what has been previously aged in the barrel that will give Liam’s new ciders unique characteristics. Pointing to a stack of barrels in the cidery, Liam explains: “Take a sherry cask for example. It’s currently filled with cider, but as it previously stored sherry, it will take on the unique flavour creating a new blend – this will be labelled our Sherry Casked Aged Cider.”

This is also true of the bourbon barrels made of oak. 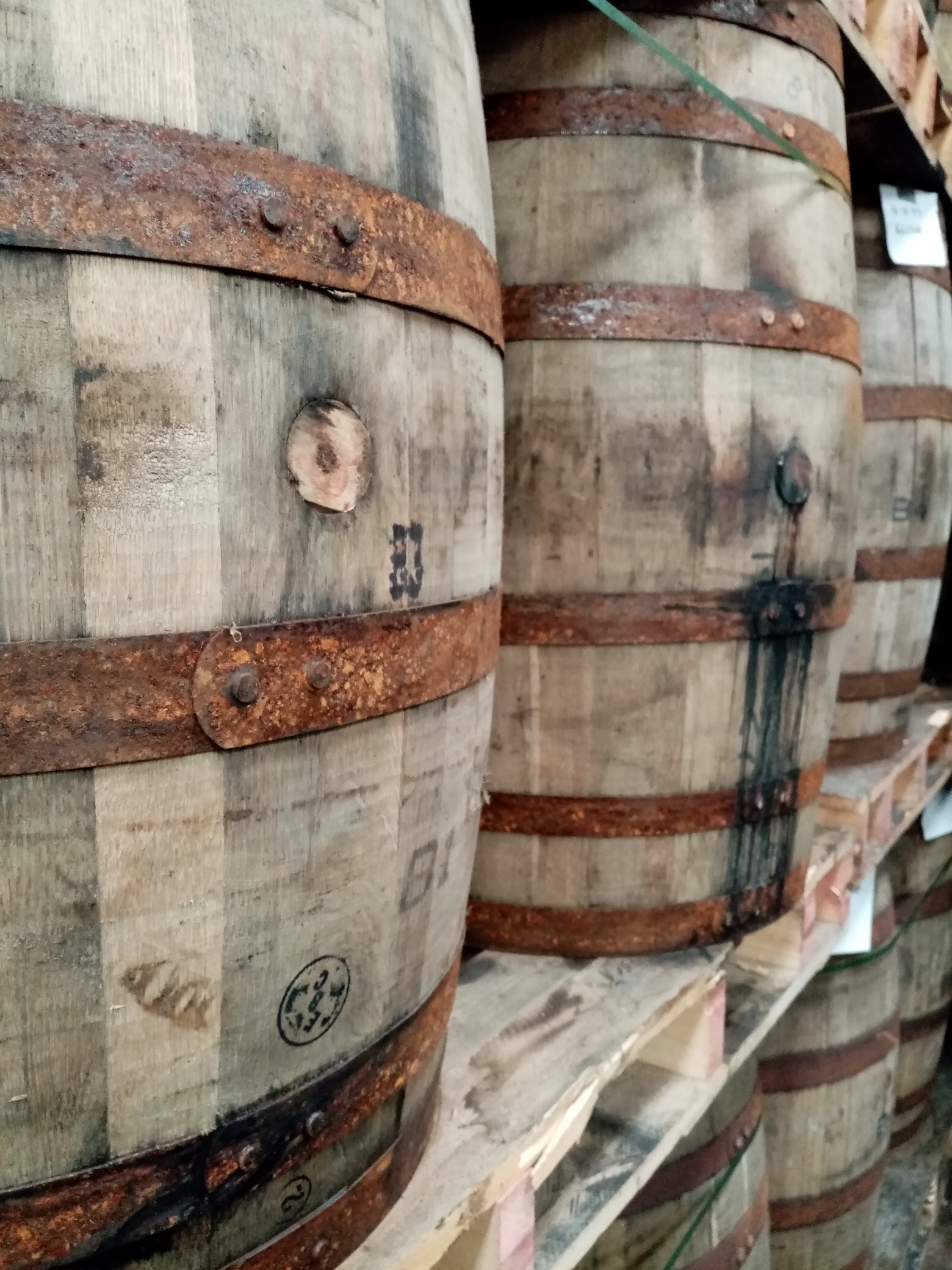 Opening one of the barrels and smelling inside, Liam enthusiastically reveals: “Wow – there’s an incredible whiskey aroma with tobacco and vanilla. And the inside of the barrel has been scorched, giving that unmistakable smoky/charred wood smell. This will be exciting when ready.”

The wood too can play a part in the taste. Older oak casks don’t tend to impart flavour, although the younger oak barrels will infuse the cider with a distinctive wood taste.

Liam said: “Barrels can be expensive due to their build and what has previously been aged in it. And if you know its back story, you can use those previous flavours to create your blend – the barrels genuinely do have their own character.”

The barrels in Liam’s cidery are works of art in their own right; with metal straps and cleverly shaped wood, showing signs of use – they wouldn’t look out of place in a gallery. Here though, they take on a more practical but very important role in developing the unique flavour. Other ciders in the barrel aged series include acacia wood and ice cider.

The cider is generally left in the barrels for approximately six months but can be as long as three years and then sent to a bottler nearby, before being returned to the cidery labelled and ready for distribution, normally by Liam himself who likes to keep a personal touch with all customers.

So what’s next for Liam? “It’s a waiting game now. We check the barrels periodically but leave the work to the barrels to do what they do best – I can’t wait for next year!”