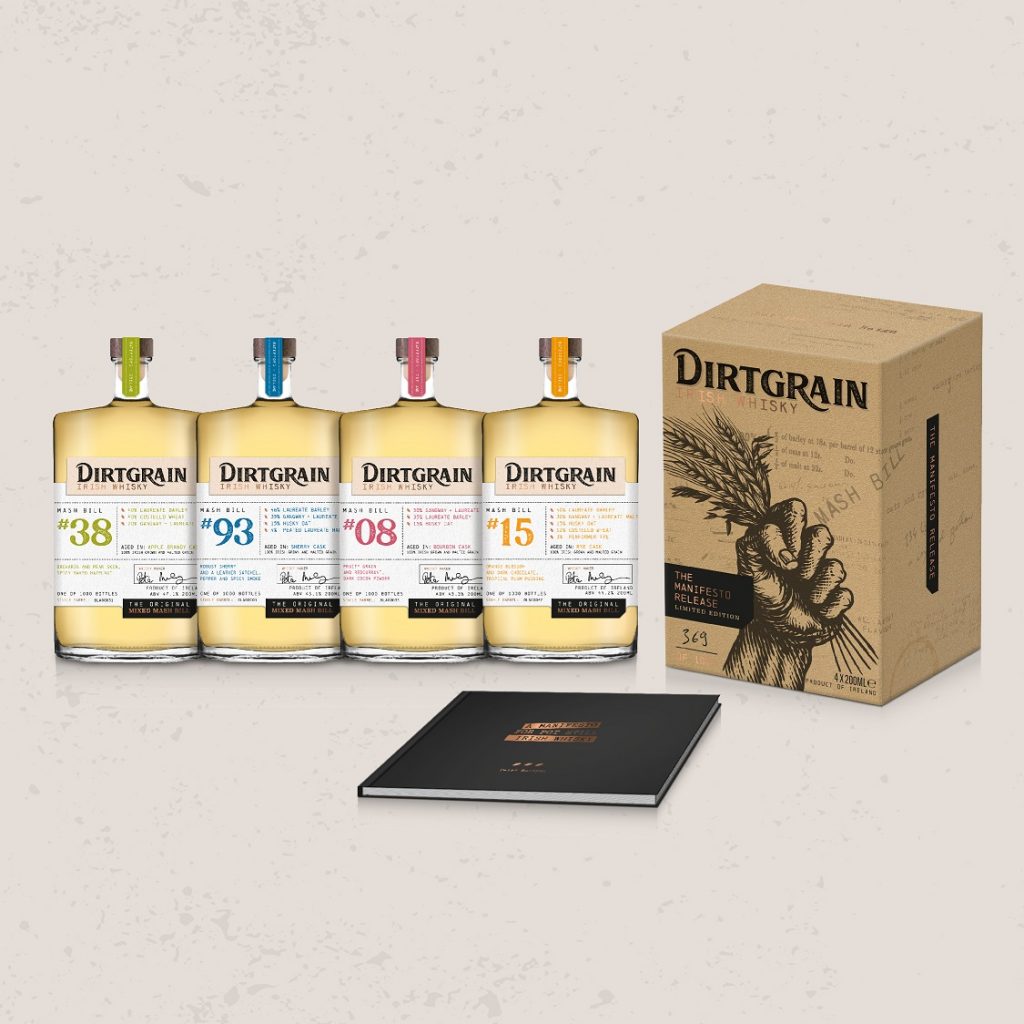 Behind every artisan food and drink producer there is a passionate story. One that has evolved from family generations, perhaps driven by a travelling adventure, or even where they live.

The narrative at a distillery in the Blackwater Valley, Co. Waterford, is of an intense desire to create original Irish pot still whisky (a mixed mash of grains in copper stills), and one that also confronts the ‘norm’ when it comes to creating this distinctive drink. 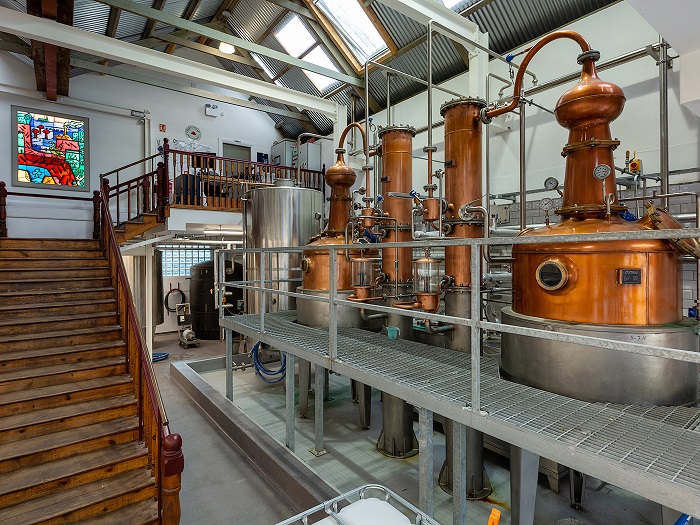 For the purists, it’s all about a technical file. A European specification stating Irish pot still whisky must be made a certain way. For Peter Mulryan though, founder and CEO of Blackwater Distillery, it’s about making it right.

He and his team are on a quest to get the best flavour and authenticity of whisky, and if that means challenging the file and ruffling a few feathers along the way, then so be it. 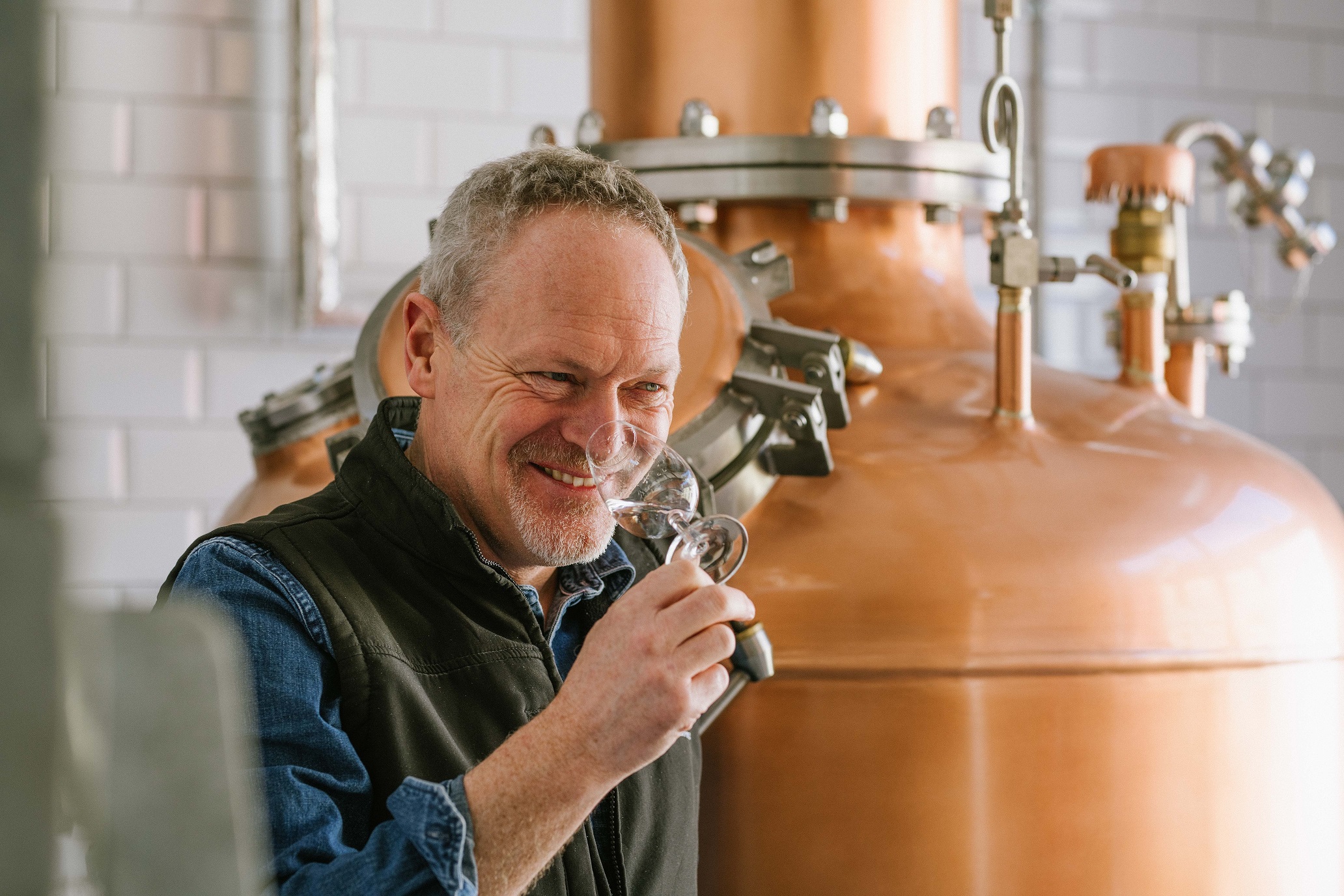 Before we talk about their latest limited edition launch and drinks portfolio – we’ll take it back a few hundred years.

In the 1800s, whisky in Ireland was made with a mix of grains – oats, barley, wheat and rye. It created a unique flavour – one borne from the grains, and not flavour infusion from barrels.

So, in 2018, Peter embarked upon challenging this file, and creating their first production whisky in Ballyduff Upper. The ethos was about being inspired from the past and trying new ways to make it authentic now – and there you have it, take a bow to DIRTGRAIN.

Peter, who’s background is in TV production, written books on whisky, and a founding member of the Irish Whiskey Guild, was the perfect person to take up the mantle.

He and his talented team, with a little help from the office dogs, used old-time mash bills (recipes) and began to coax from history a whisky relevant for today. 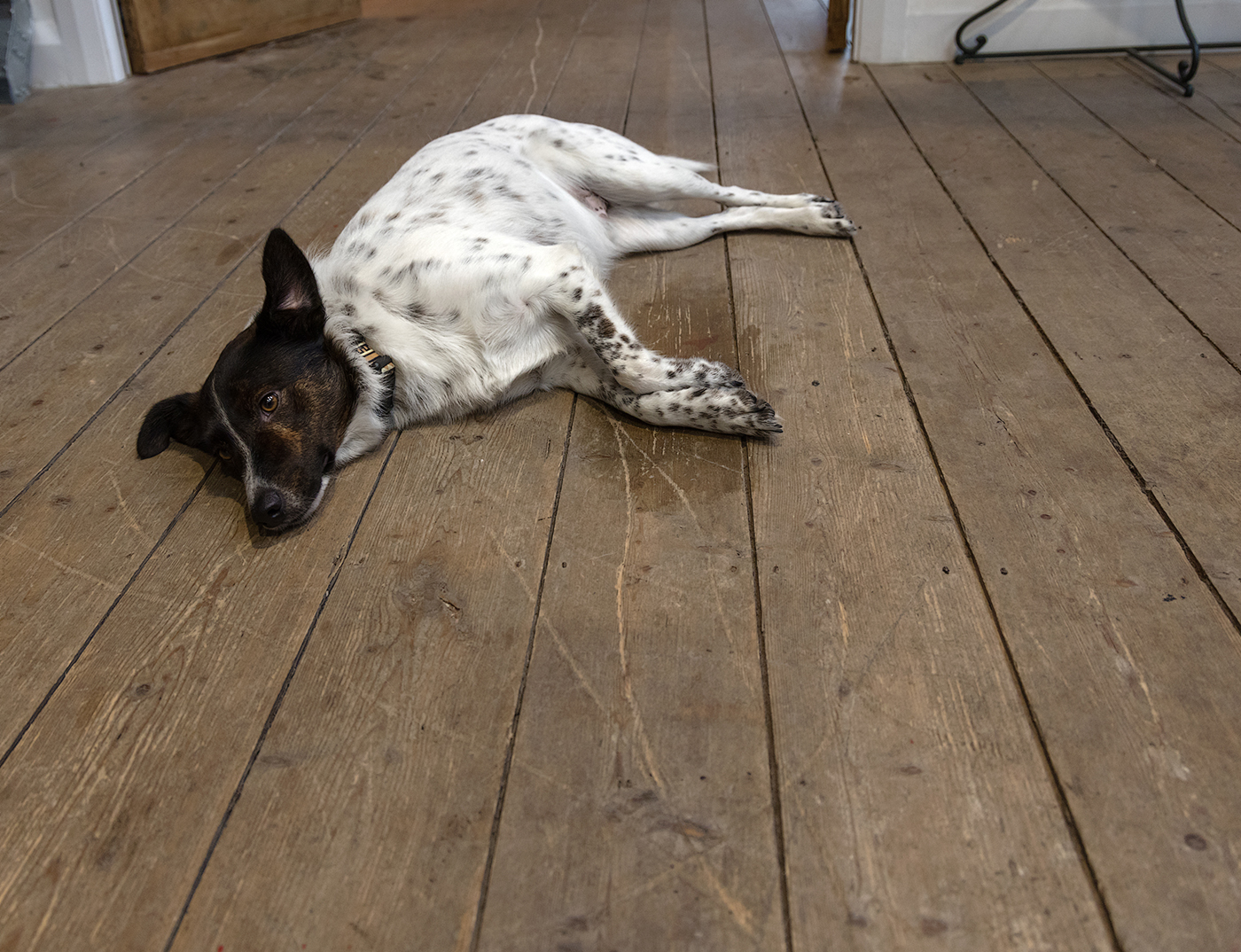 On a strictly limited edition run, the DIRTGRAIN brand is about authenticity. Using differing grains, they’ve created a unique flavour profile, and one that is globally unique and certain to excite true connoisseurs of whisky.

Tim Garde, commercial manager at Blackwater Distillery, talked further about DIRTGRAIN: “This is about Ireland. Irish history, Irish farmers and being made in Ireland. It’s a true reflection of the grains, their flavour, and where they are grown – the soil – and flavour, flavour, flavour is paramount.”

The production run includes 1,000 boxes, each containing 4 x 200ml bottles under their Manifesto Series – each one to tell a different flavour story of whisky.

500 boxes will be available exclusively online at Blackwater Distillery, bought using a ballot process, starting 28 November 2022 and closing at midnight.

The other 500 boxes will be available at specialist retailers including www.irishmalts.com, Ardkeen Quality Food Store, The Wine Centre, Kilkenny and the Celtic Whiskey Shop.

To further endorse the quality and historical aspect of DIRTGRAIN, every box contains a 64 page book, which goes without saying is written by Peter – highlighting the whisky story and offering that extra bit of importance to every sip taken.

Whilst this is their first launch of whisky, they do have a successful Velvet Cap brand which uses whisky from other distillers in the country.

Blackwater Distillery also produces vodka and gin, the latter for which they have become well-regarded – and both have won multiple accolades at Irish and international drinks awards.

I asked Tim what happens when this batch has gone?: “Those 1,000 boxes will be consigned to history, very much like where the story came from. However, from this journey, we’re taking the flavours and experience and launching four single-barrel releases next year, and focusing on two core styles for the DIRTGRAIN brand in the latter part of 2023.” 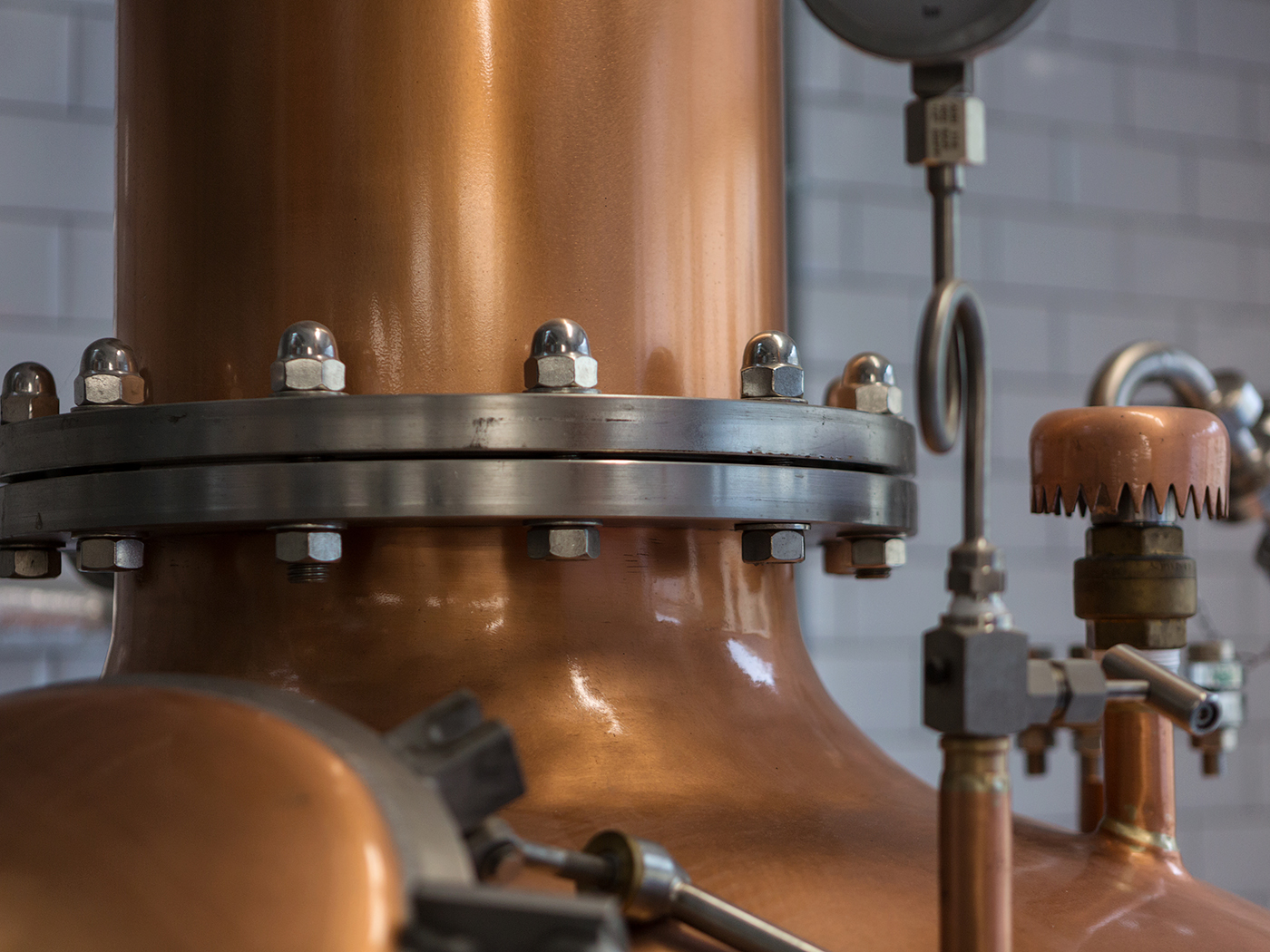 As I left the distillery and gave Finn one last rub (one of their lovely dogs sitting next to me on the sofa), I had a strong feeling that DIRTGRAIN won’t be the last story to come from this passionate team.

For more information on DIRTGRAIN and other drinks from Blackwater Distillery, visit: https://blackwaterdistillery.ie/